Formerly celebrated as the regional beacon of literacy and academization, Iraq has seen a rising illiteracy rate for several years. UNESCO estimates that around 22% of adults have never gone to school. The trend continues, with more than 90% of primary school children attending school, the number of pupils in the 15-17 age group falling below half. In recent years, restoring security and order appeared to have been the top priority. It could not be guaranteed that basic education was guaranteed across the board, so that overall there has been a decline in literacy since the end of the war. Due to the unpredictable internal migration, the education system suffers from aging and teacher shortages.

According to pharmacylib, the Iraqi educational institutions are generally subject to the State Ministry of Education in Baghdad. The latter is represented by directorates in all provinces of the country. The education system rests on four pillars. Pre-school (not compulsory), primary school (compulsory; age approx. 6-11 years), secondary education and higher education.

The secondary level consists of two separate modules. Both school modules last 3 years each and are the last stages before higher education. Depending on the course and degree, it lasts between 2 and 6 years.

Although the general structure of the curriculum in the Kurdistan region is similar to that of central Iraq, there are differences. The KRG has its own curricula, which are mostly taught in Kurdish. The Kurdish Autonomy also employs teachers autonomously, but their salaries are theoretically paid by the central government. This balancing act regularly leads to clashes between Baghdad and Erbil.

A clear disadvantage of girls in the education system could not be sufficiently reduced in the last few years. Girls and women still have poorer access to education. From the age of 12 and up, girls are twice as illiterate as boys. In rural areas, the school enrollment rate among girls (77%) is far lower than that among boys (90%). The higher the level of education, the fewer girls are represented. The families often reject secondary school for the girls or prefer an “early marriage” for them, according to a UN cluster survey on the situation of children and women.

The education system in Iraq was also burdened by the spread of the so-called Islamic State and the subsequent war against IS. Although the return of many IS-displaced persons has begun, Iraq is fighting with a current UNESCO program to secure access to school education and is trying to counter religious fanaticism with education.

In the Kurdistan region, a separate ministry subordinate to the KRG decides on education. The structure of the school system in the Kurdistan region is similar to that of the rest of Iraq. The curriculum, selection and training of teachers, as well as didactics, however, differ greatly. As the northern provinces enjoy greater security, this sector was developed more quickly. The autonomous region was also able to benefit much more from international funding programs of the education system due to the better security situation. Despite the comparatively better situation in the north, the teachers’ associations there complain of similar problems as in the rest of Iraq: teacher shortages with additional workload from IDPs and refugees, shrinking wages and security, insufficient opportunities for further training.

In addition to the state schools, there are more and more private schools, mostly with foreign participation. Basically, the private education sector is growing faster than the state. With the higher-performing area, which is more closely linked to the labor market, the inequality of opportunities for graduates from the respective systems also increases. In its detailed report on the costs and benefits of the education sector, UNICEF recommends expanding both sectors and promoting children from low-income families in private schools. 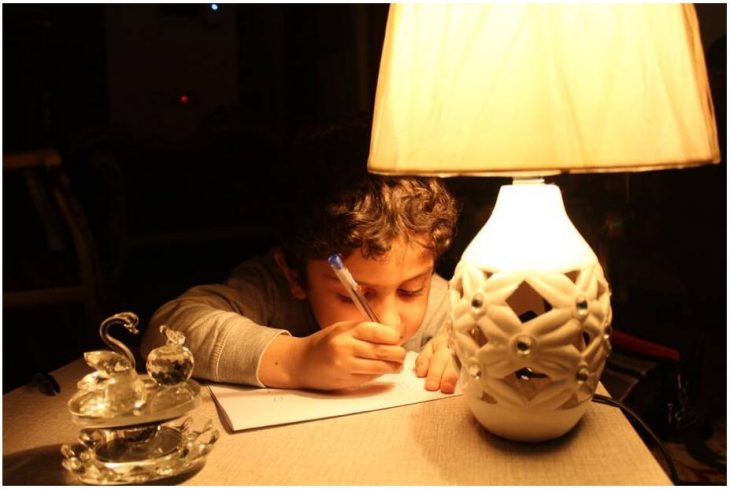 UNESCO notes that the higher education sector has not been able to recover sufficiently since its destruction in 2003. 61 universities were damaged. Facilities such as research laboratories and libraries have suffered primarily. This damage overshadowed decades of lack of investment and maintenance as well as a boycott that also hit the science sector. The brain drain, which started in the 1990’s, was not stopped after the fall of the regime. Current projects and aid funds are mainly used to improve planning and quality assurance in the sector in the Kurdistan region.

The federal government is promoting the return of Iraqi academics who are based in Germany. The DAAD provides an overview of the higher education system in Iraq.

The BQ portal offers an overview of the vocational training system in Iraq since 2002.