Iraqi domestic politics is still dominated by the following thematic blocks: security, reconstruction and basic services, the fight against corruption and resource allocation. As different as the topics seem, they are systemically linked.

After the victory against the so-called Islamic State, the current Prime Minister wrote the integration and restructuring of the existing militias on his flag. During the anti-IS struggle, the previous Abadi government relied on an international coalition that temporarily united the superpowers USA and Iran, which were otherwise warring regionally. Also involved were the Kurdish Peshmerga and the so-called People’s Mobilization Front (PMF), a collection pool of different militias, which was brought into being by the Shiite Grand Ayatollah Ali As-Sistani via fatwa. After the territorial fight against the so-called IS was declared to have ended successfully, the PMF did not disband. Rather, the Iran-based PMF not only seems to want to stay, but also want to expand its power. After air strikes against positions of the PMF, the PMF now wants to build an air force.

In addition, the relaxation of the gun laws and the uncontrolled arming of the civilian population is another indicator of the lack of (perceived) security, and it further calls into question the state’s monopoly of force. To make matters worse, the so-called Islamic State, although territorially displaced, still poses a threat.

The slow reconstruction of the cities destroyed by IS and the decline in utility services led to renewed protests in the years after the victory against IS. The government then decided on one package of action after the other: a commission to investigate the actions of the security forces during the protests, a package to protect the families of the “martyrs” killed in the protest, and a job creation measure in the ministries there. But the protests don’t seem to die down.

Since the beginning of the Corona crisis, freedom of movement in the large cities and among the provinces has been severely restricted in some cases. Demonstrations were not allowed. But the protest movement gained new momentum in the summer of 2020 when recordings of the violent detention and torture of an Iraqi minor became public. The UN reports that since the protests began in October 2019, not only the Iraqi security authorities have been involved in kidnapping and torture against the demonstrators. The UN estimates that dozens of protesters are being kidnapped by militiaswill. Prime Minister Kazemi transferred a commander after allegations of torture, recently met with the 16-year-old victim and promised to finance his studies. But while Kazemi’s attempts to better control the PMF partially bear fruit, control over the new, smaller pro-Iranian militias in Iraq remains difficult. To make matters worse, there are current violent conflicts between the October protesters and militant supporters of Muqtada As-Sadr, which resulted in several deaths in November 2020.

In July 2020, Kazemi surprised with the decision to bring the elections forward to June 2021. From the perspective of the Institute for the Study of War, he is fulfilling his promises to the protest movement. Of course, the divided blocs in parliament have to agree on the new electoral law and new electoral districts and confirm the new guidelines for the electoral commission.

But reforms in general, especially those far-reaching, are caused by a lack of efficiency and transparency in state institutions, but also by corruption, as a World Bank-financed study on reconstruction after 2003 shows. This strengthens the distrust of the Iraqi people and the investors who are necessary to realize the long-promised economic diversification away from the oil revenues.

Politicians from all parties promise an improvement in relations between Erbil and Baghdad. In order to improve this relationship, the resource issue must be negotiated anew and, above all, in a binding manner. A final demography-based clarification first requires a reliable census, which should be planned for 2020. 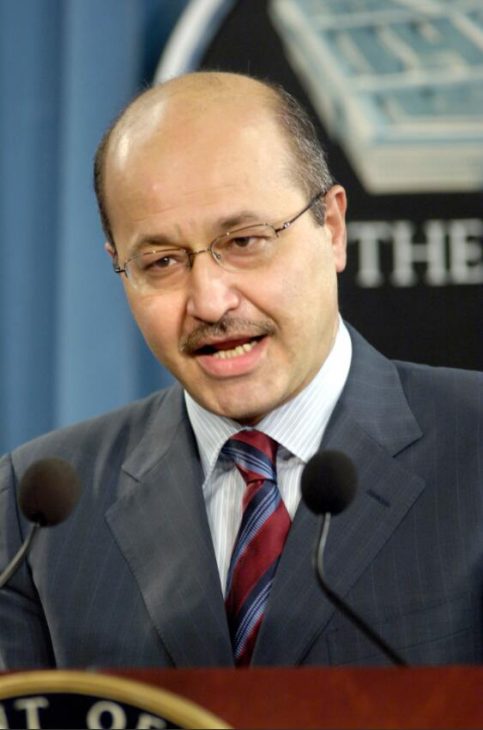 In terms of corruption, according to Transparency International’s assessment, Iraq ranks 162nd out of a total of 180. Corruption and the fight against corruption were important topics in the last election campaigns in the Kurdish region of Iraq and in the elections for the rest of Iraq. The protest movement, which began in October 2019, also called for a deeper fight against corruption, even a restructuring of the political system in favor of transparency, efficiency and accountability.

According to neovideogames, the Iraqi state is far from implementing this demand. In Baghdad, the third candidate for prime minister is trying to form a government that will rule until the next elections. At the same time, Abdul-Mahdi’s old government, which in principle has resigned, is acting provisionally, and with a view to the COVID-19 threat by decree. Curfews and a ban on gatherings against the backdrop of the protest movement have a different value. With the decline in freedom of the press and assembly in 2020, the pressure on the current and future government to implement the numerous anti-corruption plans that already exist or to strengthen anti-corruption institutions financially and legally in this way will decrease.